Get into the groove of Dwight Yoakam's greatest hits this Thursday, October 6, at the Mountain Winery Amphitheater. The Honky Tonk Man will surely light up the crowd of excited spectators with his signature songs such as "Second Hand Heart," "A Thousand Miles From Nowhere," "You're the One," "Honky Tonk Man," and "Guitars, Cadillacs," among many others, in this night of celebration of pure country music. Joined by the singer-songwriter John Doe, Dwight Yoakam will ignite this side of California with his never-fading traditional honky tonk and Bakersfield country songs. If you want to see these two unique and adventurous recording artists give a performance of a lifetime, you should grab yourself a ticket. Click on the "Get Tickets" link for a safe and fast transaction. See you there! 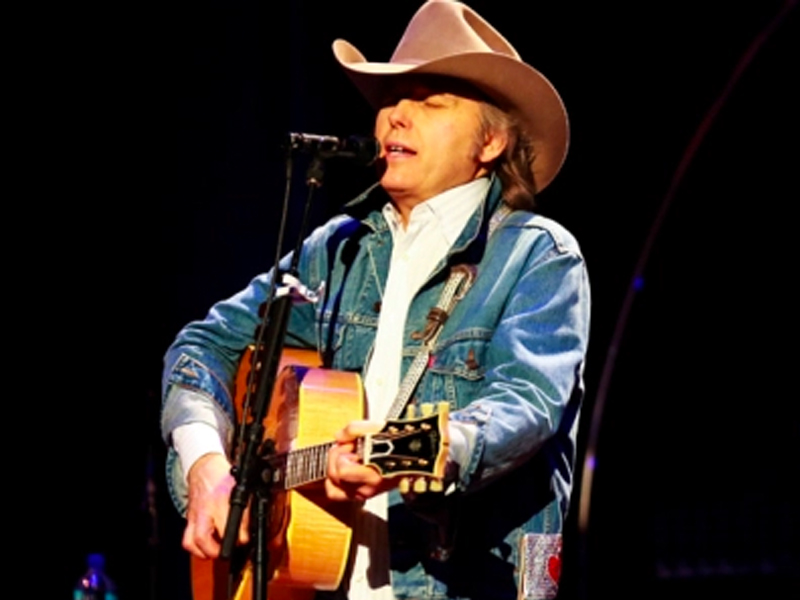 At 65, Dwight Yoakam still exudes the country superstar aura he had when he started his career in the late 1980s. For nearly four decades in the industry, he has remained true to his stripped-down approach to traditional honky tonk and Bakersfield country music. That is why many roots rock and rock & roll fans remained loyal to his adventurous music.

To date, Yoakam has sold more than 30 million records worldwide –– that is a feat only a few country artists have achieved. He also had multiple Grammy wins and nominations and released 12 gold albums and 9 platinum or multi-platinum albums –– five of which topped the Billboard's Country Albums chart and 14 others in the Top 10. With all these successes throughout his career, Yoakam was finally inducted into the Nashville Songwriters Hall of Fame in 2019.

In his one-night concert in Saratoga, California's Mountain Winery Amphitheater, he will be joined by a special guest: John Doe. Doe is an American singer-songwriter, multi-instrumentalist, and actor known for co-founding the LA punk band X, of which he is still an active member. He is a versatile artist whose broad genre spans rock, punk, country, and folk music. He is known for songs like "Dark Night," "True Love, Part #2," and "Golden State," among several others.

Yoakam and Doe teaming up for a concert event this October 6 at Saratoga's breathtaking venue is definitely something to look out for. Don't miss this chance to witness these two iconic musicians make memorable music together. Order your tickets now by clicking the "Get Tickets" link. See you at Mountain Winery Amphitheatre!