Continuing the Grateful Dead Experience! Dark Star Orchestra comes to Mountain Winery Amphitheater on Thursday, August 4th 2022 as part of their Summer tour for 2022. Grab your tickets here for the ultimate Grateful Dead Experience, really experience the energy, and the sense of familiarity, it's about a feeling that grabs listeners and takes over, it's about that contagious vitality…in short, it's about the complete experience that you have been searching for, and the essential Grateful Dead Tribute band. On any given night, the band perform a show based on a set list from the Grateful Dead's 30 years of extensive touring, or use their extensive back catalog to program a unique set list just for the show. 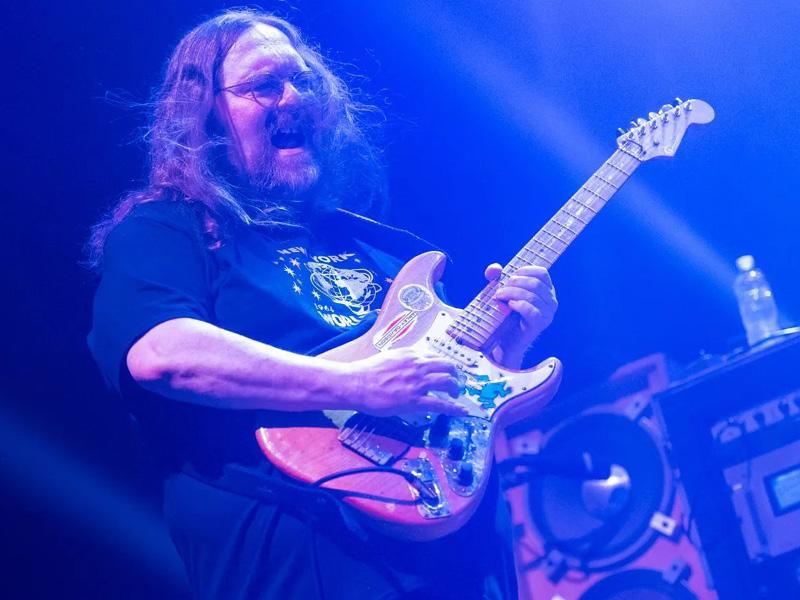 Dark Star Orchestra re-performs shows from among the nearly 2,500 performances of the Grateful Dead during their 30-year tenure as fathers of improvisational rock, presenting the shows, exactly as originally performed, song by song, and in order, while adapting their phrasing, voice arrangements and specific musical equipment. The band also occasionally presents the completely original set list, seeking out the unique style and sound of each era while simultaneously offering their own informed improvisations, thus allowing fans both young and old to share in a truly unique Grateful Dead experience.