You will surely feel the Glory of Love this September 6, Tuesday night, as one of the most successful American rock bands of all time, Chicago, performs at the Mountain Winery Amphitheater. Mark your calendars, grab some tickets, and allow the timeless classic hits of the band to take you on a nostalgic, magical ride. The venue's breathtaking view is simply perfect for an evening of the band's incredible songs such as "25 or 6 to 4," "Saturday in the Park," "If You Leave Me Now," "Glory of Love," "Hard to Say I'm Sorry" and "Look Away." This is going to be not just an ordinary concert but a celebration of the band's longevity and legacy. Grab your tickets now! 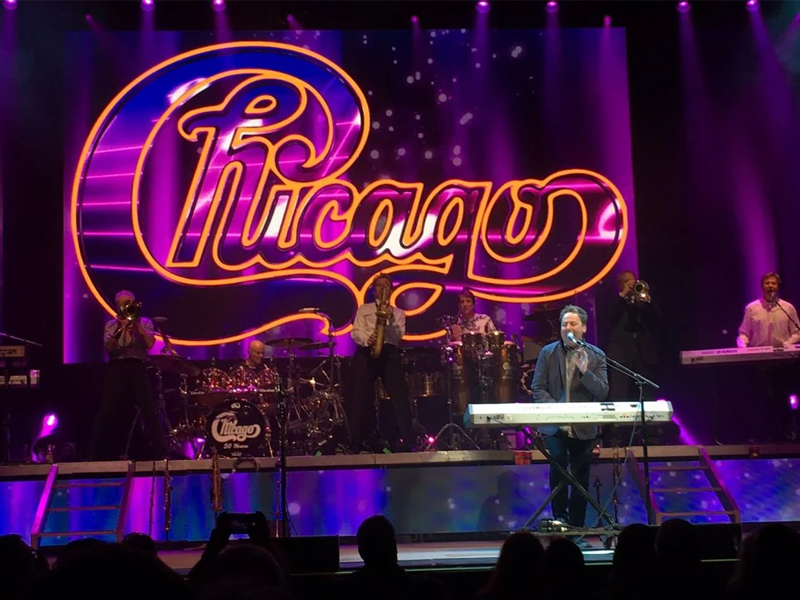 With a plethora of hits under their belt, Chicago is undoubtedly one of the best rock bands of all time. Their millions of record sales and countless awards would back up that claim. In fact, according to Billboard chart statistics, Chicago is the second most successful American rock band of all time, in terms of both albums and singles.

The band was formed in 1967 and has been trailblazing the music industry since then. Among the sea of rock bands when they started, the band stood out because even if they were a rock band at their core, they also had a 3-man horn section which allowed them to experiment and go different places with their sound.

More than half a century after the band debuted their album "Chicago Transit Authority," Chicago remains a perennial favorite on the classic rock touring circuit, performing catalog-spanning concerts at major venues worldwide, much to fans' delight.

This fall, they'll be stopping at California's intimate outdoor venue: Saratoga's Mountain Winery Amphitheater. With some of the original members still active in the lineup, the band will perform in a two-night show that will showcase their greatest hits, such as "Glory of Love," "25 or 6 to 4," "You're the Inspiration," "Saturday in the Park," "If You Leave Me Now," "Hard to Say I'm Sorry" and "Look Away," among many others.