Join the Louisiana songsmith Kenny Wayne Shepherd with his band and special guest Samantha Fish on Friday the 30th of September 2022 at the Mountain Amphitheatre, Saratoga. Kenny Wayne Shepherd is celebrating 25 years of success in the music industry and is touring in tribute to this. Join these amazing musicians to celebrate and enjoy an amazing evening full of rich blues with fresh, contemporary twists and book your tickets now! Places are in high demand and selling fast, so guarantee you are at the Mountain Winery Amphitheatre on 09/30/2022 and secure your tickets. You will have an unforgettable evening with Kenny Wayne Shepherd and Samantha Fish. 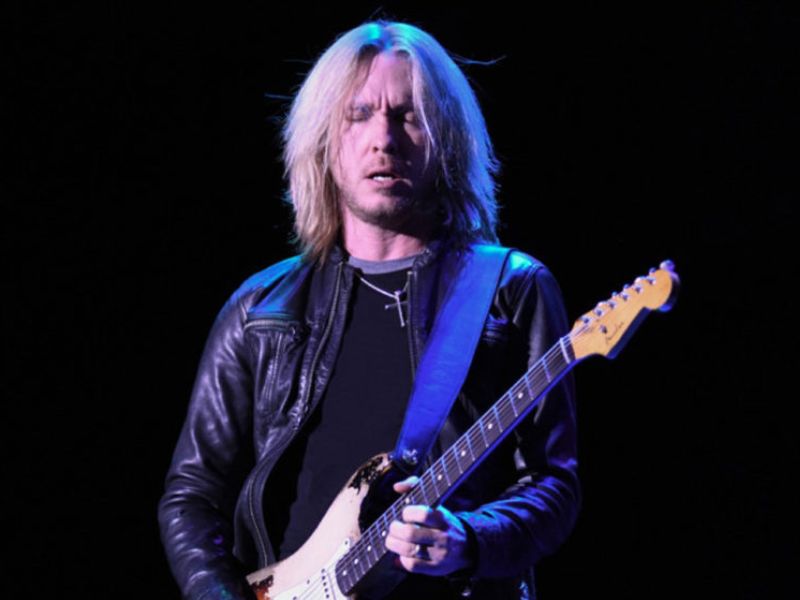 Kenny Wayne Shepherd is a star that has been growing and blazing for decades, his passion and playing resonating with millions of listeners. He has been playing since he was 16 and released his debut album in the 90’s, but it was with the release of his 1998 sophomore release, ‘Trouble Is…’, that his career and stardom really shone, with radio hits, such as ‘Blue On Black’, ‘Somehow, Somewhere, Someday’ and ‘True Lies’ becoming instant blue-rock classics. The release also went platinum. Since then, Shepherd has continuously created genre-defying blues-infused rock ‘n’ roll, selling millions of albums across the globe with 7 of them reaching #1 as blues albums. He has been awarded 2 Billboard Music Awards and 2 Blues Music Awards, to name a few. 25 years later Shepherd is delighted to be celebrating the 25th anniversary release of ‘Trouble Is…’ and is naming his latest tour in honour of this. Join Shepherd for the evening to be a part of an amazing concert, along with Samantha Fish who will be joining him as a date in her own tour. Fish released her debut, ‘Kill Or Be Kind’, in 2019 and has recently released her 2nd album, ‘Faster’. It will be an unforgettable tour concert, so don’t miss out!