Singer-songwriter John Fogerty, also known as the lead singer of Creedence Clearwater Revival, is coming to the Mountain Winery Amphitheater on Thursday, 18th August 2022! The renowned vocalists who sang the hits “Fortunate Son,” “Have You Ever Seen the Rain,” and “Bad Moon Rising” is set to bring the band’s music back to life by performing a healthy set of Creedence Clearwater Revival songs, as well as his solo works and fan favorites! If you love John Fogerty’s solo albums, or you want to relive the glory days of his monumental rock band, you should grab your tickets now and experience his high-energy sets at the Mountain Winery Amphitheater! 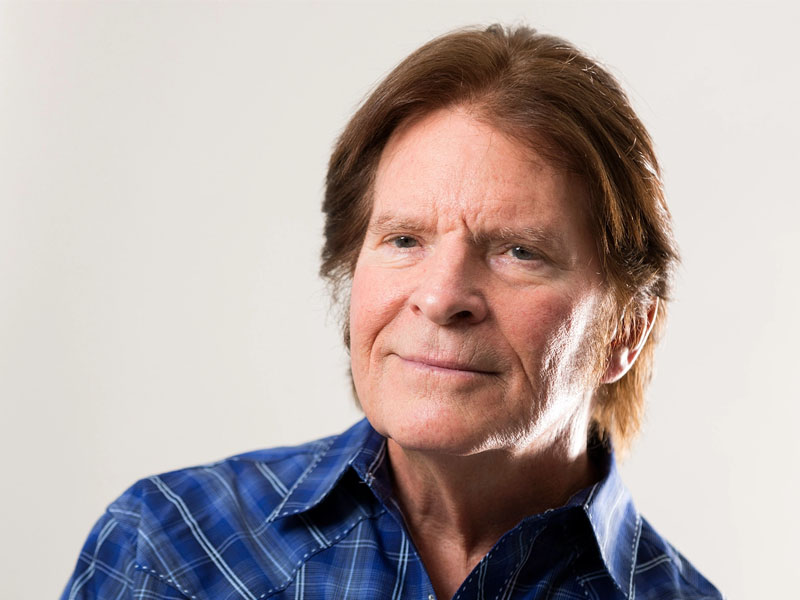 John Fogerty has been hailed as one of the most iconic rock singers to come out of the ‘70s. For thirteen years, he performed and wrote some of the most monumental hits and created an unprecedented legacy with the band’s works. Fogerty penned the band’s most beloved song, “Fortunate Son,” featured in the band’s fourth album, Willy and the Poor Boys. The song was certified triple platinum in the U.S. It was also considered an anthem for the anti-war movement in the ‘70s. Other iconic songs written by Fogerty include “Proud Mary,” “Who’s Stop the Rain,” and “Bad Moon Rising.” All the mentioned song titles have been included in Rolling Stone’s 500 Greatest Songs of All Time.

Meanwhile, “Proud Mary” and “Fortunate Son” have been inducted into the Grammy Hall of Fame. In 1993, twenty years after their disbandment, Fogerty, along with the rest of Creedence Clearwater Revival, had been inducted into the Rock and Roll Hall of Fame. The Rock Hall hailed the band for being “the standard bearers and foremost celebrants of homegrown American music.”