English reggae-pop powerhouse UB40 is making its way to the States this summer! The Grammy-nominated quintet takes on the U.S. in a 20-date outing that includes a much-awaited stop in Saratoga, California. Yes, it’s true! UB40 is finally conquering the stage at the Mountain Winery Amphitheater on Thursday, 15th September 2022! UB40 fans have much to be excited about because this monumental band is known for delivering tight and high-energy sets! Their setlist is also packed with classic megahits like “Red Red Wine,” “I Can’t Help Falling In Love With You,” and “Kingston Town.” Get your tickets now and witness UB40’s epic show at the Mountain Winery Amphitheater! 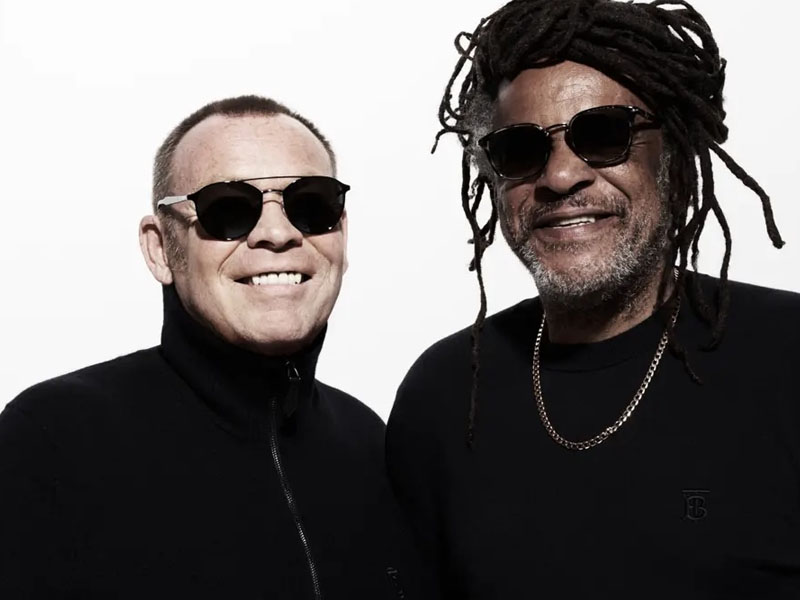 UB40 first broke ground in 1980 when they released their first single, “King/Food for Thought.” The iconic song was featured in the band’s debut album, Signing Off. With their first three albums, UB40 reached commercial success in the U.K., but they finally crossover into the U.S. market upon releasing their fourth album, Labour of Love. Peaking at number 15 on the Billboard 200, Labour of Love consists of covers. The record features UB40’s iconic cover of the Neil Diamond classic, “Red Red Wine.” The song topped both the U.K. and U.S. charts and entered the charts in 13 other countries.

In 1985, UB40 released the second number 1 single in the U.K., “I Got You Babe.” The song reached the top of the U.K. charts and peaked at number 28 in the U.S. During the ‘90s, UB40 took off in the US market, with their singles consistently performing well on the mainstream charts. UB40 released the second edition of Labour of Love, which was preceded by the singles “Here I Am (Come and Take Me)” and “The Way You Do Things You Do.” Both songs achieved commercial success in the U.S., peaking at numbers 7 and 6 on the Hot 100. In 1993, the band achieved their second number 1 single in the U.S. with the Elvis Presley cover, “(I Can’t Help) Falling In Love With You,” from the album, Promises, and Life.

With more than forty decades behind them, UB40 has achieved phenomenal commercial success and sold over 70 million albums. Moreover, the band received four Grammy nominations in reggae categories. In the U.K., UB40 was awarded the prestigious Heritage Award in 2011.