The Temptations & The Four Tops Tickets 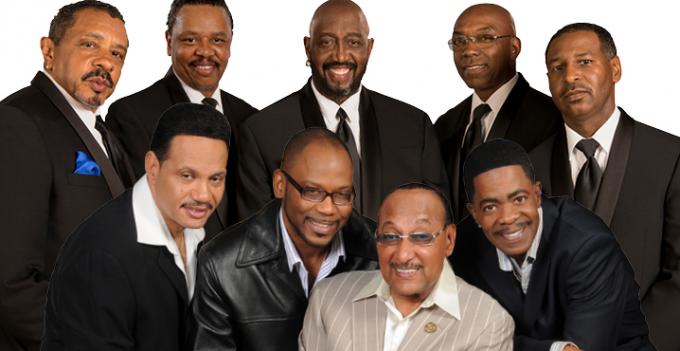 After the huge demand, they are on their way to Saratoga following their live concert tour in California and across the nation. The Temptations & The Four Tops are ready to rock this side of town with a live showcase this coming August and you are invited! The Mountain Winery Amphitheater holds a enormous crowd and seating capacity allowing the concert venue to entertain such a high profile event. Don't be caught off-guard this August. Arm yourself with killer tickets that would secure your seat where you can just let your hair down, dance the night away and enjoy the music of The Temptations & The Four Tops.

Two of Motown Records’ most famous vocal groups, The Four Tops and The Temptations were responsible for some of the biggest hits of the sixties, defining the label’s sound and changing the face of R&B! The Temptations went on to score 14 R&B number one hits and have been awarded three Grammy Awards, and The Four Tops were inducted into the Rock and Roll Hall of Fame in 1990 and were awarded the Grammy Lifetime Achievement Award in 2009. Together, these incredible bands established the Motown Sound, and they continue to be just as relevant and entertaining after nearly five decades in the industry!

Come and enjoy all of their classic material LIVE in concert this summer – it will be a night to remember!