This summer, The Decemberists are finally back on the road with Arise from the Bunkers tour! The 16-date tour kicks off in August and will have the American indie rock band make a stop at the Mountain Winery Amphitheater in Saratoga, California, on Monday, 8th August 2022. The much-awaited tour will promote the band’s latest album, I’ll Be Your Girl, released in 2018. It’s been a few years since the group released the record, but the band hinted at having new songs added to the setlist. If you love indie rock, come and check out The Decemberists at the Mountain Winery Amphitheater! 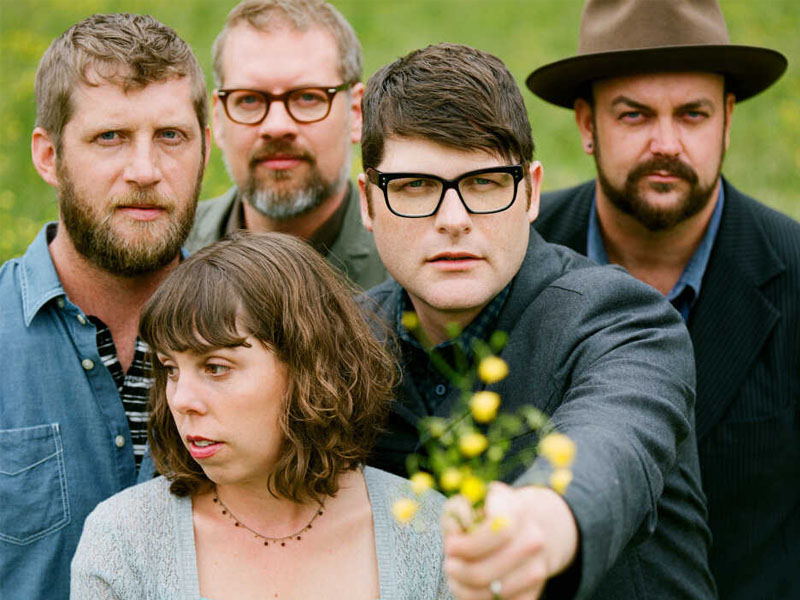 The Decemberists’ body of work has always been more than just music. Their albums often contain themes, sometimes borrowed from literature or inspired by current events. The band has been around since 2000, when members Colin Meloy, Nate Query, and Jenny Conlee worked together to score a silent film in Portland, Oregon. Two years later, the band released their debut album, Castaway and Cutouts. The band released two more albums, Her Majesty and the Decemberists and Picaresque, before releasing their fourth album and major-label debut, The Crane Wife, in 2006. The record entered the mainstream charts, peaking at number 35 on the Billboard 200 Countdown.

In 2009, The Decemberists finally entered Billboard’s 200 top 20 with Hazards of Love. Spawning the hit singles “The Hazards of Love 1” and “The Rake’s Song.” The album was met with critical acclaim, and fans revered the record for its unique storyline. In 2012, the Player’s Theatre in Montreal, Canada, staged a musical titled “The Hazards of Love: A Folk Opera.”

The Decemberists released their first number 1 album, The King is Dead, in 2011. The record topped the Billboard 200, the rock chart, and entered the charts in 13 other countries, making it their most successful record to date. The album features the singles “Down By the Water,” “This Is Why We Weight,” and “Calamity Song.” The band’s latest album, I’ll Be Your Girl, contains lyrics influenced by the 2016 presidential elections. The album was preceded by singles “Severed” and “Once in My Life. I’ll Be Your Girl debuted at number 9 on the Billboard 200 and charted in seven other countries.

If you love indie rock, check out The Decemberists at the Mountain Winery Amphitheater! Tickets are now available!