Another monumental event comes to Mountain Winery Amphitheater this July 1st as the international sensation Brian McKnight brings his 25th Anniversary tour to this side of Saratoga, California. Dubbed “The Brian McKnight 4,” the tour is a culmination of 25 years of writing, playing, producing, and performing of the RnB sensation. So you can expect to see him perform his timeless songs that ultimately define his career, such as “Back at One,” “One Last Cry,” 6,8,12,” and U Will Know,” among many others. This will be a memorable trip down memory lane, so be sure to watch this concert with all your concert buddies. Start your July with a bang! Get your tickets for the Brian McKnight concert and prepare to be wowed by the timeless voice of this crooner that simply ages like fine wine. 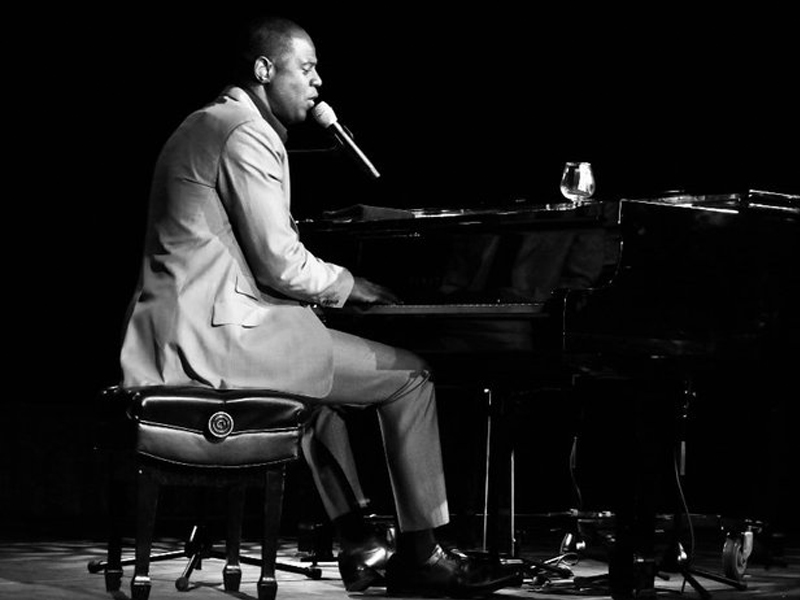 Brian McKnight is a contemporary music legend who has been trailblazing the RnB world with his rich tone and high vocal range. He is also a songwriter, producer, radio host, and multi-instrumentalist whose stardom skyrocketed right after his debut album was released in 1992. The self-titled album peaked at number 58 on the Billboard 200 chart and has since been certified Platinum by RIAA. The commercial and critical success of his hit songs "One Last Cry" and "The Way Love Goes" foreshadowed the success of his subsequent albums in the next 30 years.

Fourteen (15) more albums later, 16 Grammy nominations, and 25 million albums sold worldwide, Brian McKnight remains one of the most sought-after artists. His latest album "Exodus," was released in 2020 and peaked at number 86 on the US Billboard Current Album Sales. This year, the 52-year-old crooner will embark on a tour celebrating his longevity in the industry. Dubbed "The Brian McKnight 4," the trek celebrates the 25 years of McKnight's writing, playing, producing, and performing in the last three decades.

"From my solo storytelling shows, my trio shows, and my full production shows, I've taken the best of all of them and created an in your face musical exhibition of my work to date with myself on keys, Isaiah Sharkey on guitar, Chris Loftlin on bass, and Gregory Daniel on drums/percussions. We'll take you from the very beginning to now and everything in between for a night of music you won't soon forget," said McKnight in excitement for his show, which will stop at Mountain Winery Amphitheater this July 1, 2022. Tickets are now on sale, and you can grab yours here. Click on the "Get Tickets" button for a safe and fast transaction.