Rock and roll’s favorite couple Pat Benatar and Neil Giraldo, are embarking on a much-anticipated North American tour this summer! The legendary rock songstress and esteemed producer and musician travel to 34 major cities, including a stop at Saratoga, California! On Tuesday, 30th August 2022, Pat Benatar and Neil Giraldo will be taking over the Mountain Winery Amphitheater! Fans can expect the power couple to perform Benatar’s tremendous hits, such as “We Belong,” “Love is A Battlefield,” “Heartbreaker!,” and “We Live for Love.” If you’re a Pat Benatar fan, you must buy your tickets now before it’s too late! 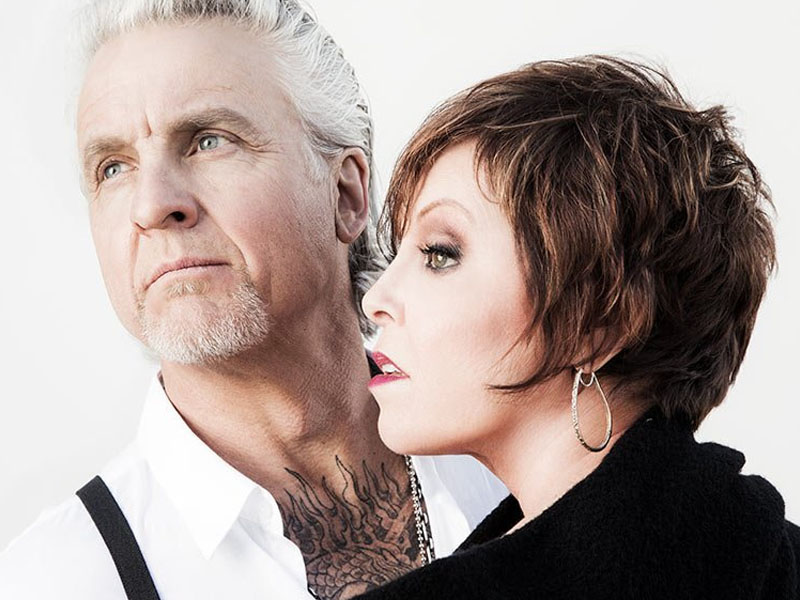 Monumental singer Pat Benatar is responsible for the classic rock hits, “Hit Me With Your Best Shot,” “We Belong,” and many more. The award-winning singer rose to prominence in 1979 upon the release of her debut album, In the Heat of the Night. Her 12 highly-regarded studio albums have influenced the next generation of female rock singers. She has sold over 35 million albums worldwide and won numerous awards, including four Grammy Awards and three American Music Awards. This year, Pat Benatar, with her husband and musical partner for 43 years, Neil Giraldo, will be inducted into the Rock and Roll Hall of Fame.

During an interview with Billboard, Benatar expressed her excitement about being inducted alongside Giraldo. “To have done what we did and to work side by side with my bandmate, who’s also my husband, for me, that is a huge deal. It was really important. I’ve lobbied for the past 25 years to get him the credit he’s due.” Moreover, the Rock Hall has inducted around 50 women, a stark contrast to the 351 male inductees. Benatar expounded on the significance of her name being added to the Rock Hall. “That has relevance in all kinds of ways, especially for other female musicians, the ones who came before me and the ones who come after. Any time another of us gets to go and do something amazing and be acknowledged for it, it just elevates everyone going forward, and it elevates everyone behind as well.”