Imagine listening to the upbeat mix of pop, rock, and ska tunes under the stars and with the majestic backdrop of breathtaking scenery. That is what you will experience this October 8 at the Mountain Winery Amphitheater when you attend the highly-anticipated return of Oingo Boingo Former Members. Yes! You've read that right. The remaining active members of the American new wave band Oingo Boingo will perform the band's hits in the iconic Saratoga, California venue. If you are a fan of the songs "Only a Lad," "Little Girls," "Dead Man's Party," "Weird Science," and many others, this is your chance to see the band perform them live. Grab your tickets for this one-night show as early as today. Reserve your tickets now by clicking the "Get Tickets" button. 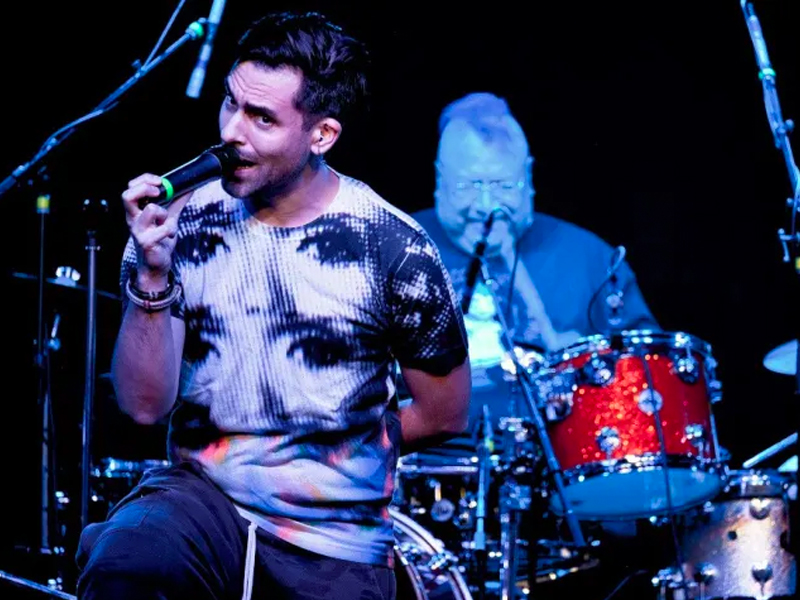 Oingo Boingo Former Members continues the legacy of the American new wave band Oingo Boingo, formed in 1979. Created by Danny Elfman, the band flourished during the 80s and 90s. "Only a Lad," "Little Girls," "Dead Man's Party," and "Weird Science" are some of their best-known songs. Elfman decided to lay off the band in 1995 due to the reason that he was primarily working on songs for Tim Burton movies such as "Pee-wee's Big Adventure," "Edward Scissorhands," and "The Nightmare Before Christmas." Later on, he became one of the most sought-after Hollywood composers of all time.

Oingo Boingo Former Members include the original members: Johnny "Vatos" Hernandez, Sam "Sluggo" Phipps, Carl Graves, Steve Bartek, and John Avila. They are joined by Brendan McKian for lead vocals, Mike Glendinning for rhythm guitar, Freddy Hernandez for bass, and Brian Swartz for trumpet. This was formed in 2005 by Johnny Hernandez as a tribute to the former band. In 2015, Elfman recognized it as the only Oingo Boingo tribute and gave Hernandez the rights to the band's names.

Fans of Oingo Boingo in Saratoga, California, come see the tribute performance at Mountain Winery Amphitheater on Saturday, October 8. This concert is guaranteed nostalgia-inducing as the soul band The Untouchables will also perform as a part of their lineup. The band is known for their songs such as "The General" and "Free Yourself." Get tickets now!