The countdown has now begun until Friday 21st September 2018 as Norah Jones will be coming live for an exciting night at Mountain Winery Amphitheater! Tickets are available as of now. Have you got your tickets?! 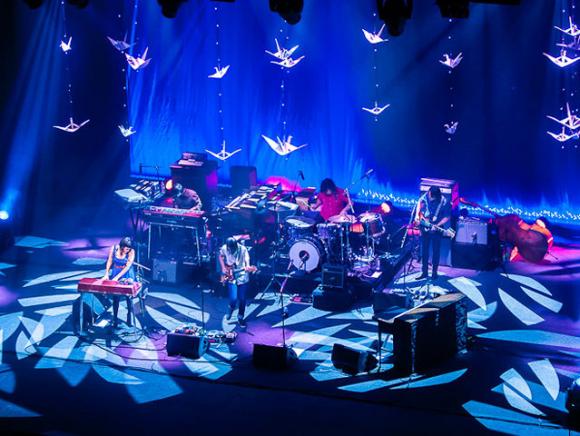 The beautiful Grammy Award-winning artist will be returning to her pianist roots, to perform tracks such as the unforgettable Sunrise and Come Away With Me… Don't miss your chance to see this incredible singer and musician live! Tickets on sale now!

The daughter of Indian sitar player and composer Ravi Shankar, and half-sister of fellow musician Anoushka Shankar, Norah Jones is an American singer, songwriter, multi-instrumentalist and actor. Jones' solo career was launched in 2002, when she released her debut album, Come Away With Me, was certified diamond, selling over 26 million copies and earning Jones five Grammy Awards, including the Album of the Year, Record of the Year, and Best New Artist. Overall, Jones has received 9 Grammy Awards, and was named the top jazz artist of the 2000–2009 decade by Billboard, as well as being ranked 60th on their artists of the 2000–2009 decade chart. To date, Jones has released six studio albums, and has sold more than 50 million albums worldwide.