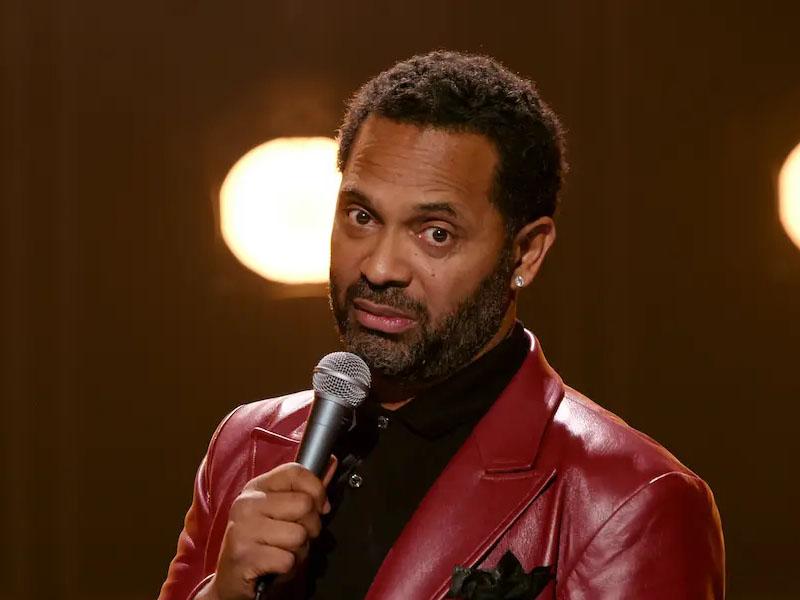 Stand-up, comedian, actor, rapper, writer, and producer – Mike Epps does it all. The successful comedian made a name for himself for his numerous major films, such as The Hangover, Hangover II, Next Friday, Resident Evil, and many more. Epps has also lent his voice to live-action and animated film franchises, including Open Season and Doctor Dolittle 2. Moreover, Epps’ many TV projects helped catapult his brand to new heights after his stints with The Sopranos, Def Comedy Jam, The Upshaws, The Boondocks, Survivor’s Remorse, and many more! Indeed, Epps is a standout with every project that he does, and his wit and charm make him appealing to many viewers.

Tickets are now available for Mike Epps’ show at the Mountain Winery Amphitheater! Grab your tickets now and laugh your heart out on Friday 8th July 2022!