This summer, the Mountain Winery Amphitheater welcomes the Cowboy Man! Award-winning country singer-songwriter Lyle Lovett is coming to light up the stage on Wednesday 22nd June 2022! The show is part of his massive tour in the U.S., and his stop in Saratoga, California, will have the singer perform his most-beloved hits, such as “Cowboy Man,” “Stand By Your Man,” “And if I Had A Boat,” and many more! These songs will be performed in a stripped-down set by Lyle Lovett and His Large Band. If you’re a Lyle Lovett fan, you better get your tickets before it’s too late! 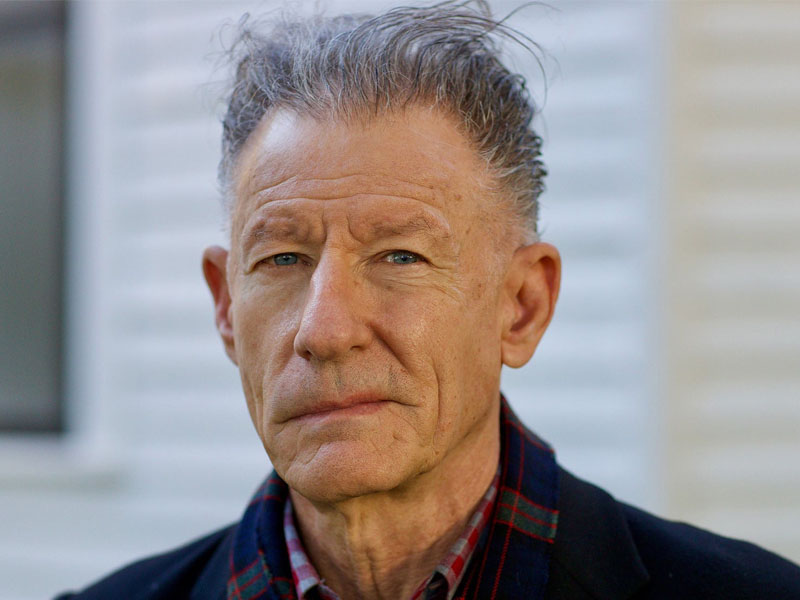 Lyle Lovett’s 2022 tour features intimate acoustic sets that will celebrate the monumental milestone in the country singer’s extensive career. This year, Lyle Lovett is slated to drop a special 30th Anniversary release of his 1992 critically-acclaimed album, Joshua Judges Ruth, which will be re-released on vinyl. Joshua Judges Ruth contains many fan-favorite tracks, such as “You’ve Been So Good Up to Now” and “Since the Last Time.” In a statement, Lovett expressed his delight in this remarkable milestone. “I never dreamed in 1976 when I was 18 and first started performing that in 2022 I’d still be able to do something for a living I love this much. Thanks to the people who keep showing up, who keep buying my records, and who’ve supported my live streams during the pandemic. I’m grateful to them, and I want to do my best for them every time.”

Lyle Lovett’s road to success began in 1986, upon the release of his self-titled debut album. He rose to prominence during the ‘90s when he released his third album, Lyle Lovett and His Large Band in 1989. The record won Lovett his first Grammy Award for Best Vocal Performance Male. In 1995, Lovett’s collaboration song with Al Green, “Funny How Time Slips Away,” earned the Grammy Award for Best Pop Vocal Collaboration. Lovett would later win two more Grammys with his sixth album, The Road to Ensenada, and his collaboration song, “Blues For Dixie,” performed with Asleep at the Wheel.

Tickets to see this award-winning artist are now available! Grab your tickets now to see Lyle Lovett and His Large Band at the Mountain Winery Amphitheater!