Comedian Jim Gaffigan sets out on a massive tour this 2022, and he’s dropping by Saratoga, California, at the Mountain Winery Amphitheater on Sunday, 7th August 2022! The show is part of Jim Gaffigan’s Fun Tour, which will have the iconic stand-up comic traverse North America on a 48-date trek. For his performance at the Mountain Winery Amphitheater, fans can expect to hear funny anecdotes from Gaffigan’s family life, his role as a father, and his food escapades. The wholesome comic will surely entertain you and your family, so get your tickets now to see Jim Gaffigan take over Saratoga! 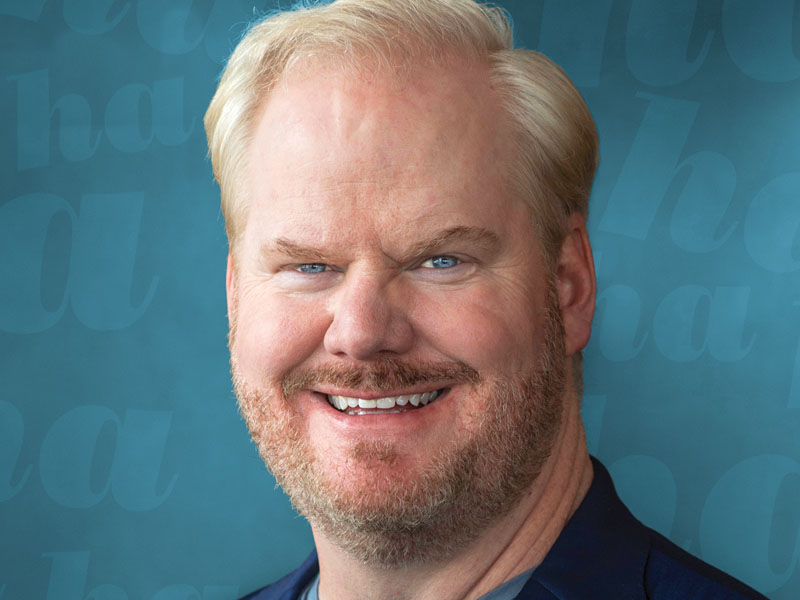 In today’s stand-up comic world, Jim Gaffigan is undoubtedly the odd one out because his fans revere him for his clean comic style. The Grammy Award-nominated comedian uses material around family, fatherhood, religion, and being lazy. Gaffigan seldom uses profanity, thus making him appealing to a crowd who prefers wholesome comedy. In fact, Wall Street Journal dubbed Gaffigan as the “King of Clean” in 2013

Gaffigan started his career in comedy when he moved to New York in 1990. He grew up watching Saturday Night Live and admired David Letterman out of all the popular comedians at the time. For the next ten years after his move to New York, Gaffigan would perform stand-up in local comedy clubs, his comedy style changing and evolving along the way. In 1999, he got his first big break when he finally performed a successful stand-up routine on the Late Night Show with David Letterman after repeatedly auditioning for six years. In 2015, Jim Gaffigan starred in his own TV series titled Jim Gaffigan Show, which aired on TV Land. The show’s premise has Gaffigan portraying a fictionalized version of himself. The Jim Gaffigan Show ran for two seasons until 2016.

Gaffigan has received several accolades for his work. He has received the award for Concert Comedian at the American Comedy Awards in 2014. Two years later, Gaffigan did a brief stint as a commentator for CBS Sunday Morning, which earned a Daytime Emmy Award for Outstanding Morning Program. Furthermore, Gaffigan received his first Grammy Award nomination in 2019 for his stand-up special, Mr. Universe.

If you love stand-up comedy, you better not miss this opportunity to see Jim Gaffigan’s stand-up comedy concert at the Mountain Winery Amphitheater! Get your tickets now before it’s too late!