Dustin Lynch comes to Mountain Winery Amphitheater on Friday 13th May 2022 for his upcoming headlining tour, “The Party Mode Tour.” This is the country artist’s first headlining tour and he is extremely excited about playing for live audiences on a stretch of dates beginning from mid-March to May. The tour starts on 17th March in New Braunfels, Texas and concludes on 15th May in Avila Beach, CA. Country singer and songwriter will support Lynch on most of the tour dates. The artist wants to bring the party to the fans and he will be visiting many cities for the first time. His fans are excited and if you’re one of them, you need to hurry up and get your tickets right now! 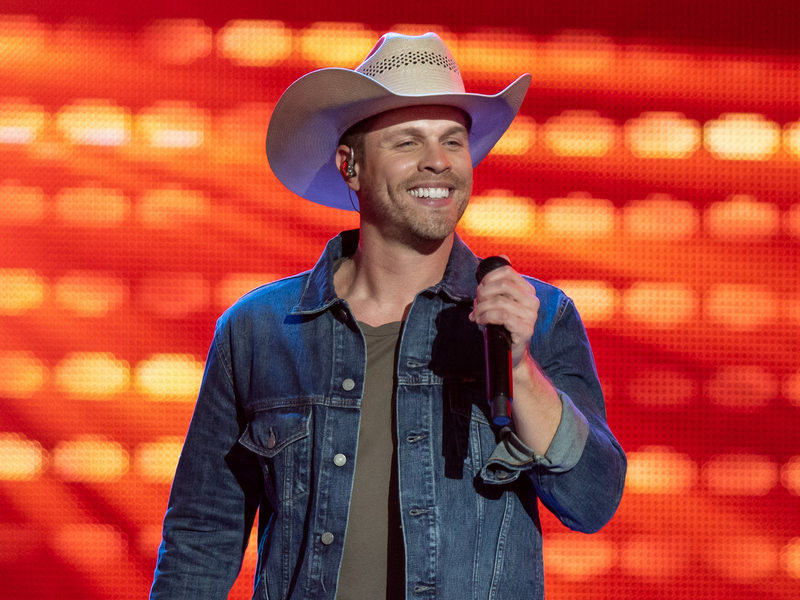 Fans can finally experience Dustin Lynch in a real “Party Mode” when embarking on his upcoming headlining tour. The artist is most excited about going to markets where he hasn’t been before for a tour or concert, but still they have been supportive. Lynch has an upcoming album, Blue In the Sky, in the works and it is due to come out on 11th February. The album announcement came as a surprise to many fans, and Lynch announced it in late January from out of nowhere. The album release comes after the constant success of the six-week No.1 single, “Thinking ‘Bout You”. The album consists of 12 tracks and features previous collaborations with Chris Lane and Riley Green. Fans can expect to hear plenty of new tunes from his latest album on the upcoming tour.
Lynch released his first self-titled album in 2012 and since then has released four albums and one EP. Out of his eighteen singles, eight have secured the number one spot on Country Airplay. He is looking forward to creating a party-like atmosphere at all of his upcoming events and fans will enjoy plenty of fantastic country music. He really likes to interact with people while singing, and his natural tendency to be friendly makes him an extraordinary live artist. If you want to catch him live, make sure you get your tickets this instant before they are all gone!