American rock icon Counting Crows are embarking on the Butter Miracle Tour this summer! The tour, consisting of 17-dates across the United States, will make a stop at the Mountain Winery Amphitheater in Saratoga, California, on Tuesday 26th July 2022! Get ready as the Grammy-nominated act performs their biggest hits and fan favorites, such as “Mr. Jones,” “Round Here,” and “Big Yellow Taxi.” The band will also be promoting their latest record, Butter Miracle, Suite One, which is now available worldwide. Hurry up and get your tickets now to see Counting Crows perform at the Mountain Winery Amphitheater! 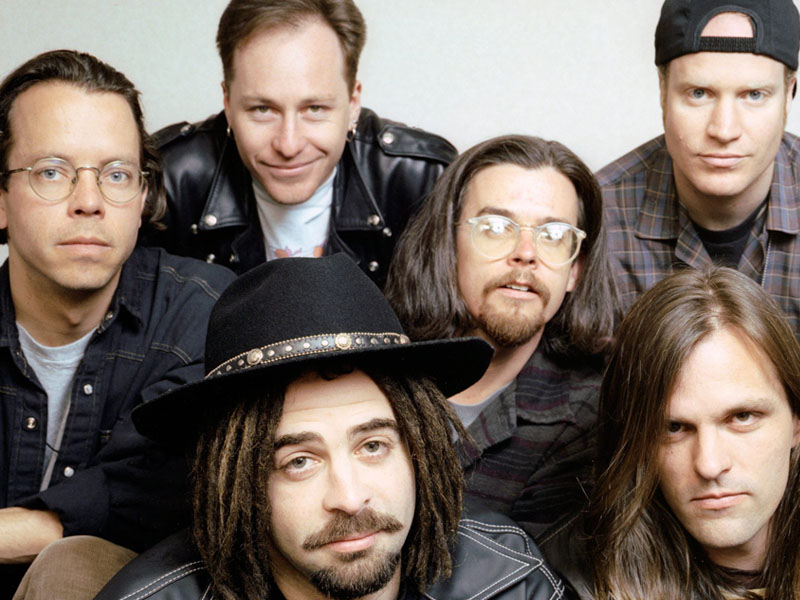 Counting Crow’s much-awaited tour comes after the release of Butter Miracle, Suite One. The eighth effort contains four 19-minute tracks, which Rolling Stone has described as “a melodic, wistful ode to life on tour, with a sound that somehow manages to bridge the gap between The Band and Mott the Hoople.” Counting Crows has been entertaining music enthusiasts worldwide since 1993. The band’s debut studio album August and Everything After was a breakout hit, selling more than seven million copies in the United States and 10 million copies worldwide. The seven-time multi-platinum record features hit singles, “Mr. Jones, “ “Round Here,” “Rain King, “ and “A Murder of One.” Since their debut, Counting Crows has released seven more studio albums. The band has sold more than 20 million records worldwide and is renowned for their high-energy and incredible live performances.

The band has received numerous accolades, including an Academy Award nomination for Best Original Song for their chart-topping single, “Accidentally In Love.” The single was used as a soundtrack for the animated motion picture Shrek 2. The song was also nominated at the Grammy Awards for Best Song Written for a Motion Picture, Television, or Other Visual Media. Furthermore, Billboard Magazine listed Counting Crows at number 8 on the list of the “Greatest of All Time: Adult Alternative 25th Anniversary Chart.