This 2022, Chelsea Handler will bring her all-new material to major cities in the U.S. via her Vaccinated and Horny Tour! The outing, which began in the summer of 2021, had an incredibly successful 2022 spring run with several sold-out shows. This fall, the top female stand-up comedian extends her tour and adds more dates in select cities, including Saratoga, California! On Saturday, 1st October 2022, Chelsea Handler will light up the Mountain Winery Amphitheater with her fresh bits and hilarious anecdotes. If you are looking for some laughs, grab your tickets to see the extremely funny Chelsea Handler at the Mountain Winery Amphitheater! 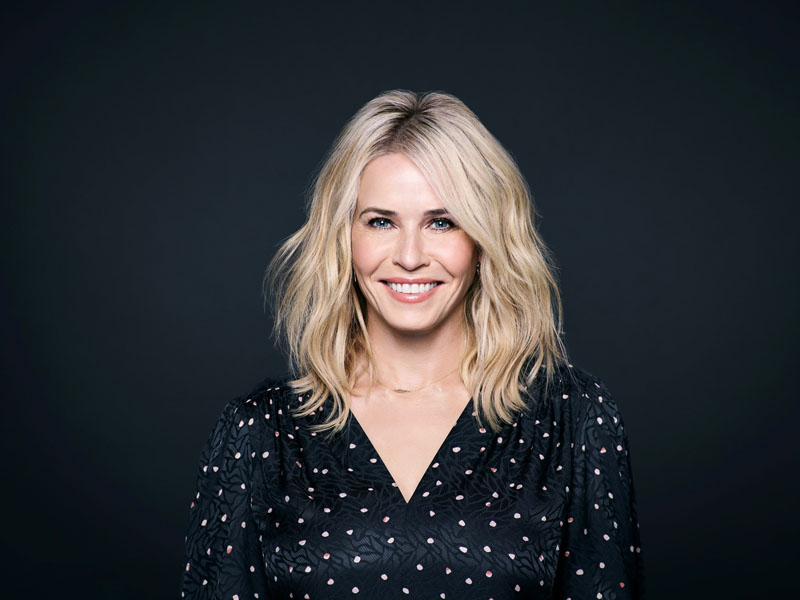 Chelsea Handler’s ongoing trek, Vaccinated and Horny, has so far been phenomenal. The tour began in the summer of 2021 and was scheduled to end later that year. However, due to the tour’s amazing success, it has been extended to 2022, and more dates are being added as we speak! Named one of the 100 Most Influential People by Time Magazine, Handler not only had stellar success with her current tour but also named one of the headliners in the Netflix comedy festival in the spring of 2022. Two years ago, she received rave reviews for her HBO stand-up special, Chelsea Handler: Evolution. Meanwhile, Handler is working on her forthcoming Netflix documentary series, Candid Chelsea. So far, Chelsea’s partnership with Netflix has brought nothing but top-tier comedy. In 2019, she filmed and released the documentary Hello, Privilege. It’s Me, Chelsea, a highly-acclaimed series that examines the concept of white privilege. From 2016 to 2017, Handler also served as the host of Chelsea, a talk show that lasted two seasons and aired 120 episodes.