You will surely groove to the Beat of the Music this Friday, July 22, as the rising country star Brett Eldredge brings the fun of his "Songs About You Tour" to the magnificent Mountain Winery Amphitheater. The "Mean To Me" hitmaker will perform in Saratoga, California's famous venue, on a night filled with greatest hits, such as "Don't Ya," "Beat of the Music," "Wanna Be That Song," and many others. Joined by the American singer Shelby Darall, Eldredge will also perform his newest songs from his newly-released album, "Songs About You." If you are looking for one of the most intimate yet fun concert events this summer, this is the one for you. Grab some tickets now, and prepare to be smitten by the charisma and incredible talent of the one and only Brett Eldredge! 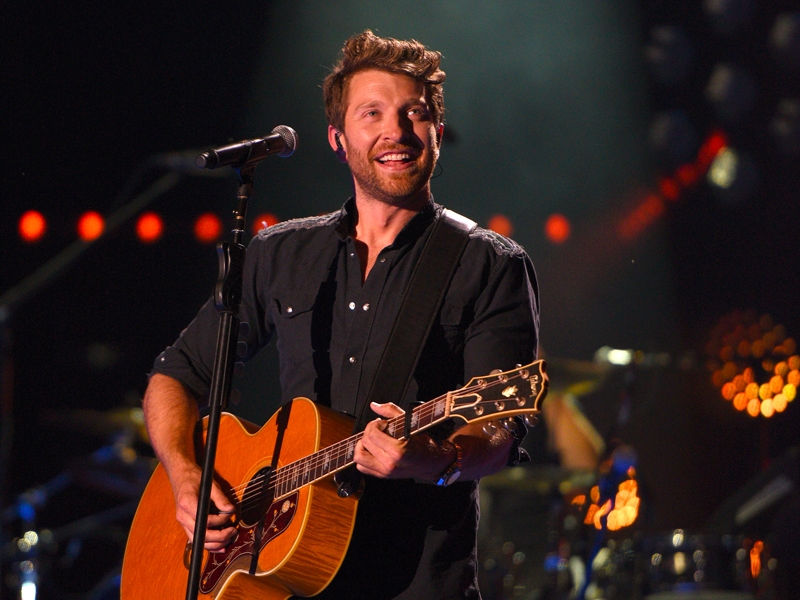 Brett Eldredge is well-known for hitting number 1 in Billboard Country Airplay three times in just one album. The country musician began his musical career when he co-wrote "I Think I've Had Enough" by Gary Allen. His debut single, "Raymond," released in 2010, debuted at number 52 on the US Billboard Hot Country Songs. His career reached new heights with his first studio album, "Bring You Back," in which "Don't Ya," "Beat of the Music," and "Mean to Me" reached number 1 in Billboard Country Airplay. Since then, he has released 5 studio albums.

"Songs About You," his newly released album, entails a change in lyricism from his past songs and albums. This time he is reflecting on his journey of self-discovery, bearing to the world his struggle with anxiety. "I'm so grateful for my journey here. All the tough times, all the craziness, all the highs, all the lows, and I feel like, in a lot of ways, this record is the first time I've heard my full self, and I think when you hear it, you'll see what I'm talking about. It's something really special, and I've poured a lot into it," says Eldredge in an interview.

Along with his album release is a tour dubbed "Songs About You Tour." If you want to witness Brett Eldredge perform the newest songs from his latest album, go see him on tour, starting June 19. California fans, don't miss the opportunity as the tour's third stop is Mountain Winery Amphitheater in Saratoga on Friday, July 22.

Reserve your tickets now. The "Get Tickets" button is waiting for you!