This September, Ben Harper & the Innocent Criminals are taking over the Mountain Winery Amphitheater on Sunday 18th September 2022! The eclectic singer-songwriter, known for blending folk, rock, reggae, and blues, will deliver a setlist packed with hits and new songs from his forthcoming album, Winter is For Lovers! The show at the Mountain Winery is part of the Grammy-Award-winning artists’ brief eight-city outing across Canada, Oregon, Washington, and California, before a 15-night run opening for Harry Styles in Los Angeles. This is your chance to experience the famous high-energy show of Ben Harper & The Innocent Criminals. Hurry and grab your tickets now! 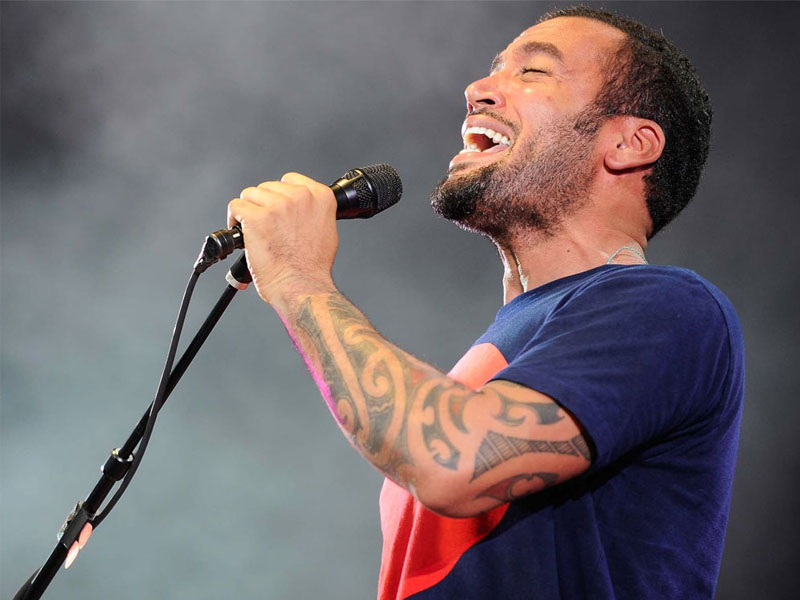 Ben Harper is an acclaimed performer known for his vocal and guitar-playing prowess. The three-time Grammy Award winner has been performing music in front of a live audience since the tender age of 12. One of his first tours was performing with blues legend Taj Mahal. In 1994, Harper released his debut album, Welcome to the Cruel World, establishing himself as one of the upcoming folk artists to watch. The debut album earned a gold certification in the U.S., Australia, and Canada, and platinum in France. After his debut, Harper brought in a permanent backing band, The Innocent Criminals. In 1997, Harper dropped his third album, The Will to Live, which also served as his breakthrough into the mainstream scene. The album entered at number 89 on the Billboard 200 and was an international hit, earning platinum and gold certifications in five countries, excluding the U.S.

Harper came out with his highest-charting album, Both Sides of the Gun, in 2006. The seventh studio effort peaked at number 7 on the Billboard 200 and number 2 on the Top Rock Albums chart. Apart from the U.S., the album entered the charts in thirteen other countries. Both Sides of the Gun spawned the hit “Better Way” and fan favorites “More Than Sorry” and “Black Rain.”

Tickets to see Ben Harper and the Innocent Criminals light up the Mountain Winery Amphitheater are now available! Score your tickets now and enjoy a night of incredible blues, rock, and folk fusion under the stars!