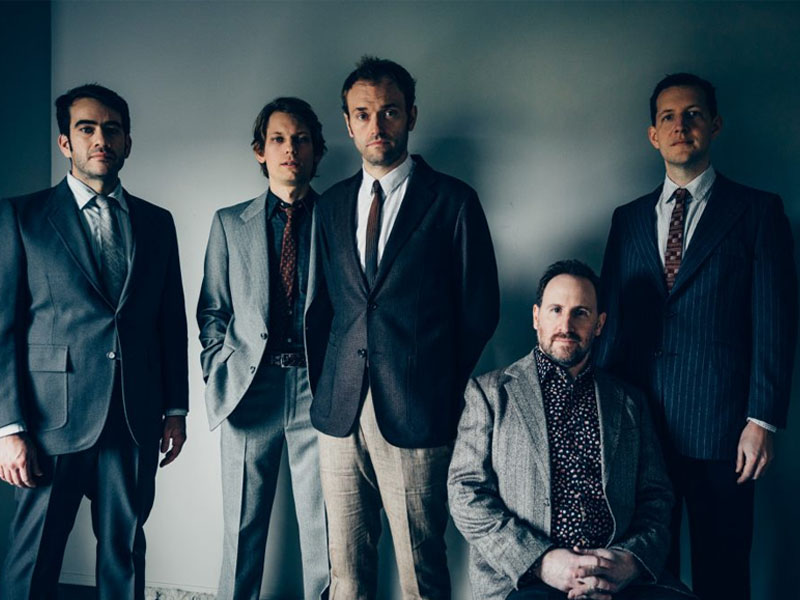 Punch Brothers are a Grammy-Award-winning band known for their innovative approach to bluegrass and country music. The New York-native quintet infuses elements of classical and progressive music into their mix. The resulting body of work is a groundbreaking neo-American sound, with critics describing the band as “the 21st-century version of Bluegrass Boys.” Punch Brothers emerged in 2006 and released their debut album, Punch, two years later. The debut effort dominated Billboard’s bluegrass chart and peaked at number 10 on the Heatseekers chart. Punch Brothers’ music has adapted the classical music practice of composing songs in movements. This was displayed in Punch, where the lead singe, “The Blind Leaving the Blind,” was divided into four parts. Since their debut, Punch Brothers consistently topped the Bluegrass chart. Their most notable record, All Ashore, was released in 2018. The album won the Grammy Award for Best Folk Album at the 61st Grammy Awards.

Watchhouse, formerly known as Mandolin Orange, is an Americana-folk duo hailing from North Carolina. The husband and wife musical tandem has released seven highly-acclaimed studio albums. In 2019, Watchhouse released their most successful album, Tides of a Teardrop, which entered the Billboard 200 at number 164, topped the U.S. Heatseekers chart, and peaked at number 2 on the Top Folk Albums chart.

Experience Punch Brothers and Watchhouse as the two highly-regarded bluegrass and folk acts bring their acoustic sets at the Mountain Winery Amphitheater. Tickets to this coveted show are now available. Get your tickets now and see them perform on Friday 5th August 2022.